The Hotel Alpinpark is situated cozily in one of the oldest districts of Innsbruck, close to the Rapoldipark. The quiet surroundings contribute to the well-being of your temporary home. Nevertheless, the city center can be reached on foot in 15 minutes, but for those who prefer a cozy atmosphere, we recommend the new tram line 2, which takes you right into the city centre. The tram stop is only 2 minutes walk from the hotel. After an exciting sightseeing day or a strenuous day on the slopes, our small but beautiful oasis of peace invites you to relax and unwind.
We look forward to welcoming you soon.

Our Rooms
Cozy comfort
Rooms
Mountain New Year's Eve
Celebrating Christmas and New Year in the mountains is always a special experience. The impressive backdrop of the Nordkette mountain range in combination with the romantic cityscape can't be compared to anything else and Innsbruck offers the best setting for this.
Find out more
Oasis of calm
In our small oasis of peace in the basement, you can relax after the hustle and bustle of everyday life.
More Information 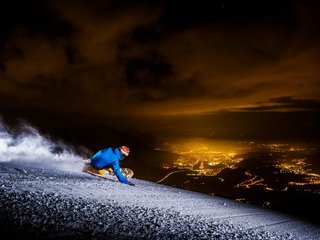 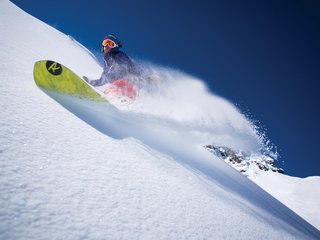 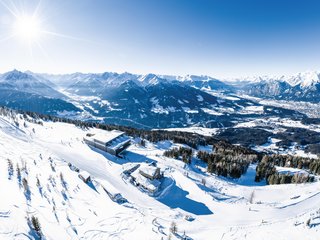 The history of the city of Innsbruck is omnipresent in our neighborhood. Already 500 years ago Emperor Maximilian I turned Innsbruck into an urban hotspot and had the "Golden Roof" covered with 2,657 fire-gilded copper shingles. Among many other formative personalities of the Habsburg Monarchy, Empress Maria-Theresia splendor and glory came to Innsbruck. During her reign, the imperial Hofburg was converted into a magnificent building and, alongside the Vienna Hofburg and Schönbrunn Palace, is one of the most important cultural buildings in Austria.